When Is The Best Time For An Air Conditioning Replacement?

Having a hard time to figure out when is the right time to have your air conditioning replacement?

Many people are unaware of how essential it is to ensure that your home is cooled properly and well ventilated when there is a sudden temperature change. Unfortunately, air conditioning maintenance is sometimes forgotten.

There are multiple ways to determine when it is time to get your AC unit replaced. You might notice that your energy bills increase monthly. Perhaps your AC unit is not in good working condition and may be noisier now. Maybe the unit has to be repaired more frequently in recent times.

To help you make a better decision, here are the three key things to consider if it’s time to have an AC replacement: 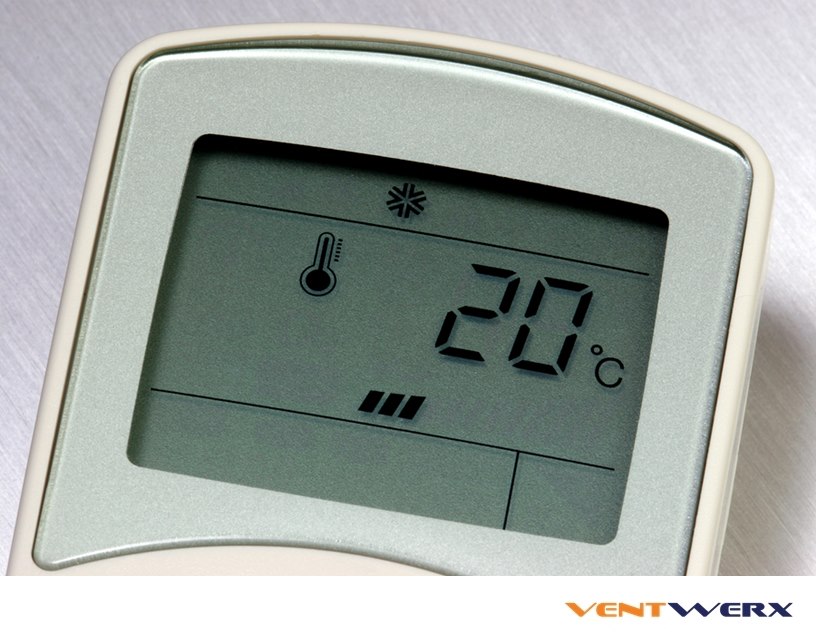 As your air conditioner gets old, it will develop problems that make it harder to keep up with your comfort demands and stop operating as efficiently as it was which leads to higher energy bills.

Increasing electric bills are usually evidence of an air conditioner that has become extremely inefficient. Experiencing uneven temperature can also be a sign that you need an air conditioning replacement.

When buying an air conditioner, look for a model with ENERGY STAR® and EnergyGuide labels and rated according to their seasonal energy efficiency ratio (SEER).

The EnergyGuide label is required to be placed on all appliances by the manufacturers. It provides information about energy consumption and shows you how much energy an appliance uses compared with similar models.

While SEER indicates the relative amount of energy needed to provide a specific cooling output. Many older systems have SEER ratings of 6 or less.  Always consider purchasing a system with a higher SEER than the minimum for greater savings.

If it’s time to replace your air conditioning unit or maybe just needed some few repairs and cleaning, you can contact professionals to do HVAC inspections for you.

We provide HVAC inspections to reduce your need for constant repairs, greatly improve the quality of your air conditioning, and energy efficiency in your home.

It always brings good news if you can replace some parts of your air conditioning unit. On that way, it helps you cut the cost of replacing it into a new one. If your AC unit is constantly breaking down, never cooling the house the way it should be, and always operating loudly, you should definitely consider replacing your unit.

It is also important to consider replacing the unit when important components like the compressor or condenser fail. Some air conditioners can function well by having preventative maintenance done regularly. If your AC unit requires minor repairs now, then it’s normal.

General consultation and troubleshooting session will easily cut cost between $75 and $180. The rates might also change depending on the seasons. For example, the ac replacement cost during summer can be more expensive than the air conditioning repair cost during winter.

If it’s an emergency call, an immediate response would demand extra charges. 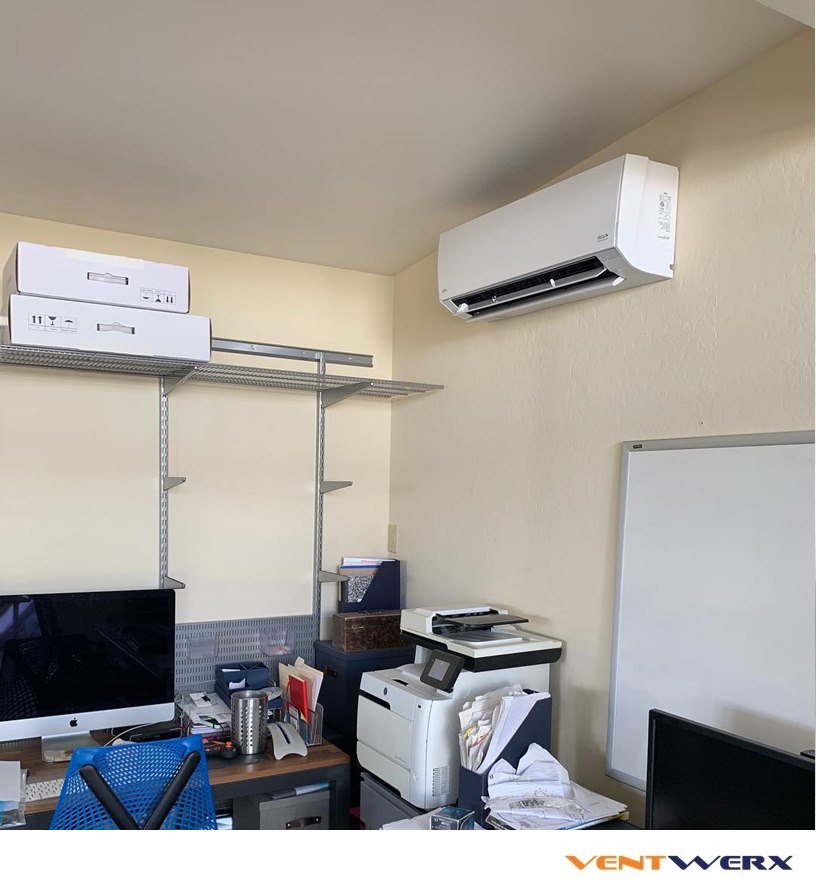 According to the US Department of Energy, the average lifespan of an air conditioning unit ranges between 15 to 20 years.

If your unit is approaching that age, investing more money into repairs may not be a good idea and maybe it’s time to plan for a major ac replacement.

Most of the old air conditioning systems run with a refrigerant called R22, also known as Freon, which has been proven to affect our ozone layer. Because of this, the EPA has decided to phase out this type of refrigerant.

Newer air conditioning systems use much more environmentally friendly refrigerants like R410a. These have shown to be easier on the environment without costing or sacrificing any efficiency.

New air conditioners perform significantly better, last longer, and run quieter than past models. That’s because scroll compressors run quieter and they use less energy than the piston-driven compressors that had been the norm.

If you’re at all interested in installing a new air conditioning system, be sure to contact us at Ventwerx. We are here to help your home reach its highest potential and are fully capable of installing the most recent innovations into your AC system!

These are just some helpful reminders that can help you decide whether it’s time to ditch your old conditioning unit. But the decision is still yours to make if you want to have an ac replacement. Understanding the factors and the risks will help you make the right choice.

If you want an estimate for an air conditioning replacement, feel free to contact us! Our technicians would be more than happy to assist you!